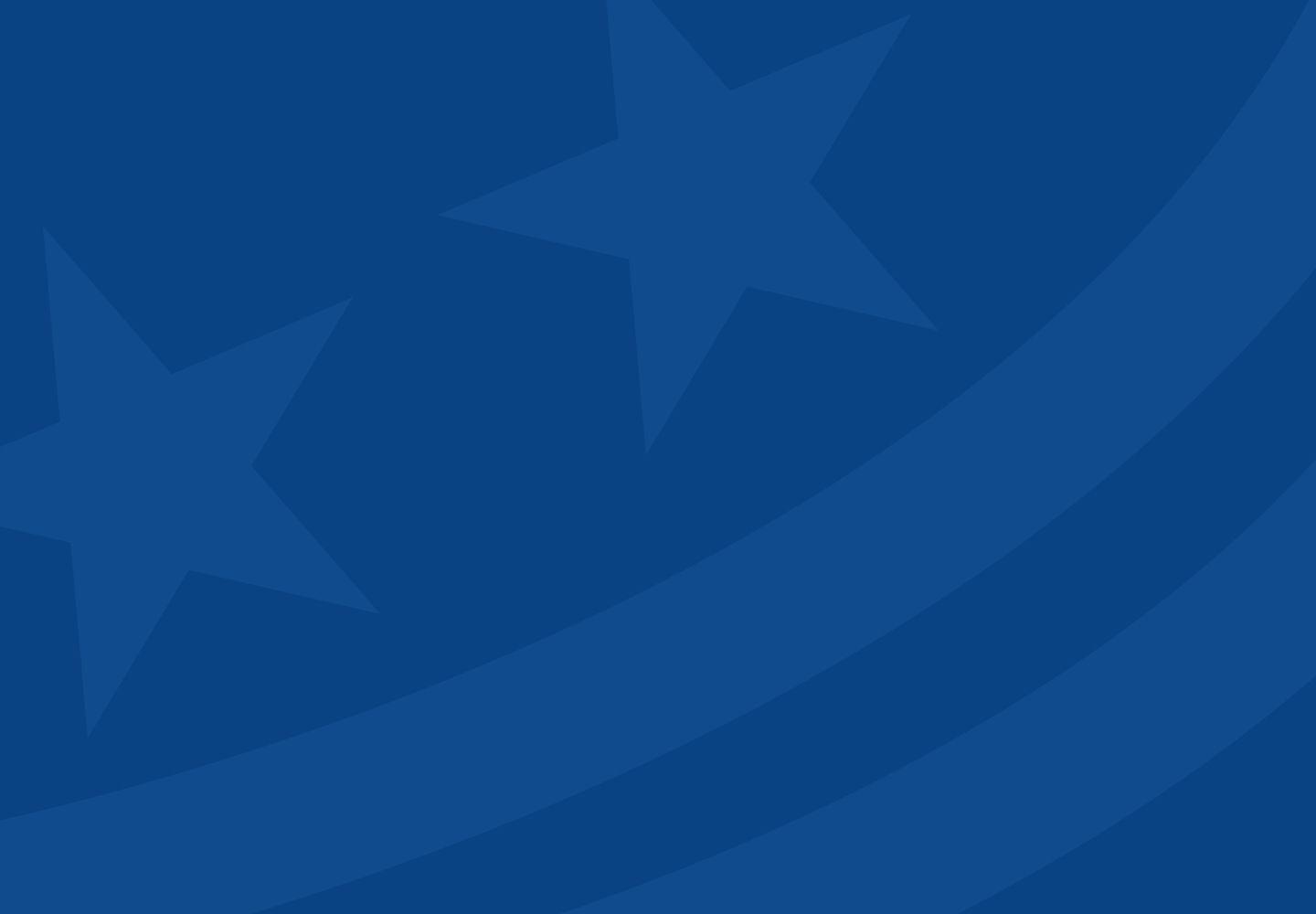 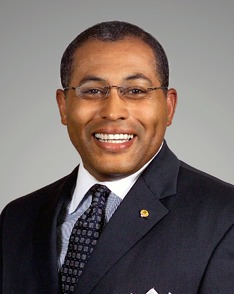 In 1996, he was promoted to District Advisor, where he led teams at one main office and four satellite offices throughout New York and New Jersey. In successive years, Harvey served in numerous leadership roles within the company, including leading First Commands El Paso, Texas district to being ranked as the top district in the region. He served as the District Advisor of the Rockville Laurel Office for eleven years, and in 2011, he assumed Senior Advisor status, to spend more time with family and friends, as he is originally from the Richmond, Virginia area.

As a First Command Financial Advisor, Harvey is committed to helping his clients pursue their financial goals and lifetime dreams by bringing sound financial knowledge and trustworthy advice to a lasting relationship with each individual and family he serves.

Harvey currently serves as a Trustee and Financial Board member at his local Church. He is a member of the Omega Psi Phi Fraternity, Incorporated, and a member of Herman Duncan Lodge #44 of Free Masons. A trained musician for many years, Harvey also directs the Church's Orchestra.
Harvey Focuses in:
Coaching Center
Tools & Advice 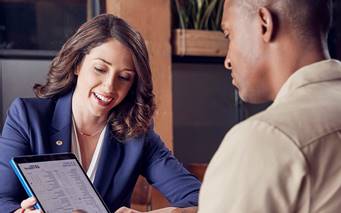 FIRST COMMAND REVIEWS AND RATINGS
For more than 60 years, First Command Financial Advisors have been shaping positive financial behaviors through face-to-face coaching with hundreds of thousands of client families. We are committed to helping service members and their families get their financial lives squared away and to making a positive difference in the military community.
Learn More 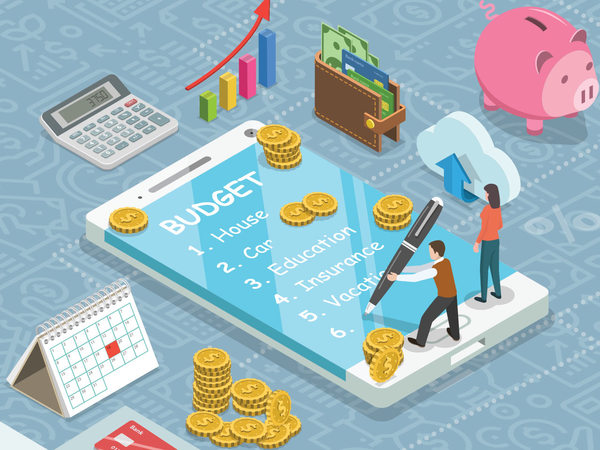 How to Build Your First Budget as a Military Family
There’s more to building a budget and saving for financial goals than just cutting back on spending.
Read Article 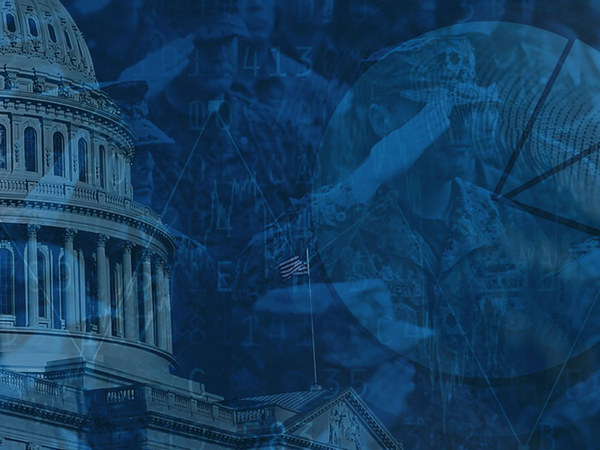 What is the Blended Retirement System (BRS)?
We’ve boiled down the BRS to the 8 things you need to know.
Read Article
VISIT COACHING CENTER
First Command
Find an Office Near You